Fading memory is getting an increasing concern for not just aged people these days, but also many young ones.

Anything that you experience is set to leave a certain impact within your brain and stored in your memory unit. However, how you will remember these memories is dependent on diverse factors.

Over the years many scientists have researched different ways that can ignite a dead memory of a human being. Let’s look into these different ways of manipulating a human brain for memory revival.

8) Distractions, When Getting Old

One of the inevitable reasons of fading memory is the age. You are quite naturally prone to get forgetful of things when getting old. According to the different scientists who have been exploring and doing research regarding old age memory issues, distractions related to the things that aged people want to remember can play a vital role. These reminders in the form of words or pictures or anything can be extremely beneficial for old people to counter their short term memory losses.

Diet is considered to be a fundamental factor of health in so many different ways. But did you know it contributes significantly towards memory retention as well?

Eating food that is rich in fructose or saturated fat can have an adverse effect on our memory, hampering our ability to retain information. A poor diet can reduce the levels of a chemical known as DHA in your brain; and it just so happens that DHA is very important in forming memories.

While minimizing down the fatty ingredients from your diet benefits the other organs in your body as well, but that does not mean you need to cut down on sweet completely. According to a research it was found out that chocolates are good for your brain and ability to remember things.

Lost memories typically related to sounds can be revived if that sound is played softly in the ears of the person while he/she is asleep. Scientists also proved the phenomena through a test where participants learned two different tunes followed by a nap. While they were deep asleep, one of the tunes was played softly in their ears and when they woke up, the tune that they’d heard while sleeping was the one they were better at playing from memory.

Learning a second language since childhood has a benefit as a study revealed that children who learned more then one language are subject to perform better in memory related tasks then the ones who are monolingual, and the more complex these tasks were, the better the bilingual students would perform in relation to their peers.Being bilingual does more than just enhance and protect our memory; it also helps us with focusing, and shutting out distractions.

As I mentioned earlier that all of these factors are based upon the research and studies that the scientists have conducted. Another of such research revealed inflecting pain on ourselves can lessen the guilt we feel about a certain deed.
Scientists also conducted a study in which one group of people were asked to submerge their elbows in ice cold water while the other group just dipped their elbow joint into normal water. Following this incident they were asked to rate the morality of their past actions and the ones who experienced the ice cold water gave themselves more forgiving scores.

3) Reaction To Written Down Pieces

Scientists from Ohio State University found that the way you use a paper filled with your thoughts has a significant impact on memory retention. If you pour your thought on a piece of paper and throw it away instead of saving it neatly with you, those thoughts are likely to disappear. If the paper is saved up neatly for reminding yourself with whatever you translated onto that paper, the thoughts would stay with you and influence you later on.

Text font is another un-noticed factor that contribute to memory is one way or the other. When you study or read, you are more likely to remember information that is presented in an unusual or a difficult-to-read font.
Scientists from Princeton and Indiana University conducted experiments tests in which they handed over two documents with different fonts but same text to the students. After a short while it was concluded that students who had Comic Sans font as opposed to Arial, could recall the text better.

Deleting particular memories from your brain can sometimes become important to avoid horrific dreams or nightmares. This can be accomplished by using certain drugs that scientists have been working on.

When you recall a bad memory, you are actually recreating that memory in a part of your brain. Some drugs can block the biochemistry involved in this process, and thereby cause the awful memories to fade, or even disappear.

Many people argue about the negative impact of artificially erasing memories, however, it is still a debate if such drugs should be used too often. 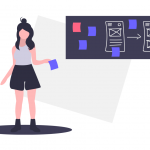 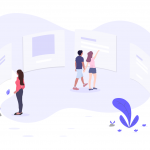 Ways to Bring Life to a Product or Promotional Offer 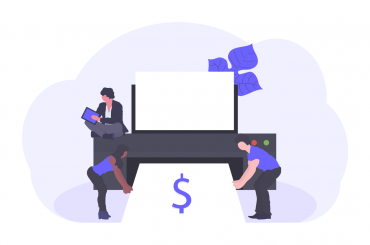 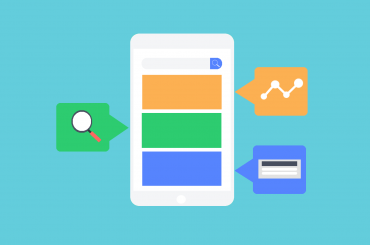