As being a blogger and a person who aims to create a loving community out of his blog, I face various kinds of blog commentators. They all have different approaches and unique aims through commenting.

Promoting comments on a blog is very crucial for blog owners that make sure that a healthy community is been brought under his brand. Comments play a vital role in blog success, as more and more people come back to give out replies to already existing comments and thus increasing overall traffic.

With billions of people in the world, every individual lives within his own personality and is responsible for his own actions. As we face different sorts of people in our daily lives, some become so close to us within no time, and some are always a source of friction.

With the Internet being expanded at such a great rate, we could almost see every type of people socializing around with their peeps. Likewise, people leave comments on your blog, that could either make you, even prouder of your writing or else you become a target of troll ship. Whether they have nothing productive to do in their lives, or they are just jealous outed, either way, their comments can be disturbing.

So let’s go through different types of blog commentators that could either make or break your day.

Who doesn’t loves to have a gathering of experts around? When we talk about creating a community out of a blog, we aim to attract such commentators that have something solid to say, whether against or for. Either way its constructive and promotes healthy discussion.

Such commentators never aim to put you down as a person, but they aim to give out their view, and that is often helpful to the topic and adds some kind of value to it.

2- Trying To Be Experienced / Successful

Then there are those types of guys, that pretend to be ‘experianced’ and give out their views in such a way as if they are successful, in the topic being discussed. They would often try to impose their view point and give out facts (even though they didn’t saw them from distance), that would often not fit to the situation.

Their entire view point would seem more of an artificial advice.

Then comes the Haters. Who are they? These are the people who are often a target of social ignorance in their real life circles. Non like ‘Em.

As a result, their they pass their lives hating every thing they could imagine off. This is the view point about haters by many of us. But to me, i think of them as a frustrated personality. We could turn them over and make them our loyal readers.

I’ll be publishing different ways to deal with such kind of people in my post tomorrow. Its important for us, as a blogger to know, how to deal with different types of comments and give them replies accordingly.

Hater’s usually don’t care if they get any reaction. They just love to make rude, mean comments. You would often see a hater commenting like :

“God needs to send all the Irish, Red Skinned Indians, Blacks, and anyone who isn’t a European white Christian to Hell and I hope they burn for eternity”.

I respect these guys too. After all people know them well and they simply increase your number of comments. 🙂

4- Then Comes The Trolls

Who is a Troll? Yahoo answers define a troll as:

Someone who intentionally and persistently posts inflammatory messages about sensitive topics to bait users into responding or provoke a confrontation. We also consider people to be trolls when they persistently misuse product features such as the ratings system to negatively target others-

You would often get to see such types of comments that could never go against any of your message in the article, even if they personally attain a different view point.

I often get such spam comments where by they appreciate the content (a pre-defined paragraph for similar articles) and give out a link back to their products. Again i respect such guys too, as they increase the number of comments and promotes traffic (to some extent).

First off, this post is extremely thorough! I don’t see too many bloggers going into detail like you have…that’s the mark of a blogger who knows their SEO plugins. For optimization, free plugins like All in One SEO Pack, Headspace and Platinum are really great as it lays down the basic SEO foundation for a WordPress site, but every blog is different and nothing works best for everyone.

I always suggest looking at a side-by-side comparison of the best seo plugins for WordPress in order to make an informed decision of what the best plugin is for that blogger and their website’s specific needs.

Here’s my most recent write-up on the subject:

Check it out and let me know what you think.

Great article btw…I’ll be referencing this post on my main blog.

After going through the comment, I was like, REALLY!? Did I do that well?… I was sure by then that the comment can be thought of as spam. That guy hardly read the content as I suppose. Still, the comment structure was comprehensive and is better for the blog comments system. 🙂

We appreciate such comments. BUT to some extent. I balance must be there.

I love them! These are the guys that are really to be appreciated as they comment with out having any ‘link back’ aims. (Even though i have no issues with links backs as long as the comment is relevant to the article and shows that the reader really read it)

The article touches them and makes out a difference in their lives. Their comment shows that they got something valuable from the content you wrote.

And that’s what great about such comments. One of the most satisfying categories of comments. A recent example from the blog would be (just a random one):

What About You? What Category Of Commentators Are You In?

Original comments. It was fun presenting these different types of commentators around. Is there any category that i missed? Throw it over in the comment section 🙂 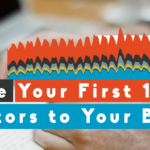 How to Drive Your First 10,000 Visitors to Your Blog? – 6 Content Marketing Examples 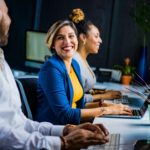 How to Work with Brands as an Influencer Through Your Blog 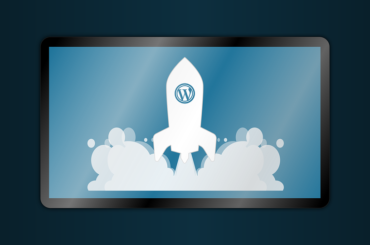 How To Start A Self-Hosted WordPress Blog in 2021 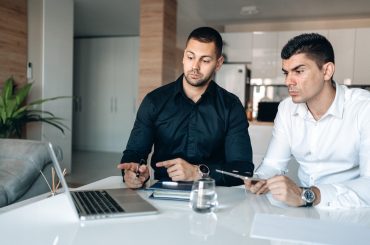 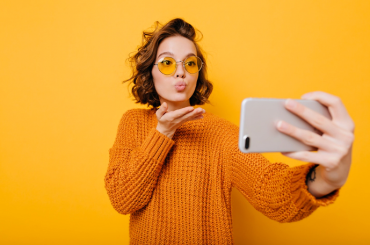 How to Get a Lot of Views on TikTok: 5 Must-Know Tips