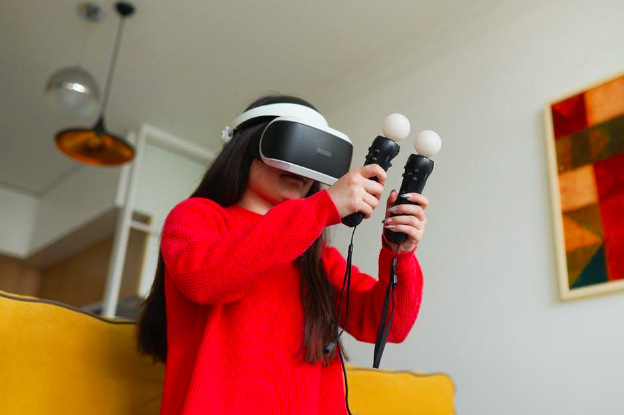 Few innovations have captured the imagination like virtual reality technology. Movies and television like The Matrix and Star Trek: The Next Generation have explored the “what ifs” of VR, but even before then authors like William Gibson and Neal Stephenson were exploring the idea of virtual worlds in their novels.

But virtual reality is more than a far-off sci-fi dream; it’s something that has been in the works for decades.

Maybe you have experienced it already, or maybe you’re unfamiliar with VR, either way, it’s important to learn about it, especially as the internet evolves to Web 3.0.

How we communicate, conduct business, and navigate the web is about to change – largely in part due to virtual reality software and tech.

If you’re still catching up don’t worry – these virtual reality facts will help you in your deep dive into VR.

1. It’s Older Than You Think

You may think VR technology is relatively new. Or maybe you grew up in the 80s and 90s and were a sci-fi fan, in which case you probably think VR is a product of the early 80s.

Except VR started decades earlier – in the 1960s! Cinematographer Morton Heilig pioneered VR with his Sensorama, receiving a patent for it in 1962. The Sensorama was a mechanical device with a stereoscopic color display, stereo sound system, a fan that generated wind effects, a movable chair, and even odor emitters.

The result was a device that could immerse the viewer via a number of short films. A wind effect could trigger while they rode their bicycle through the streets of New York. Scents would activate, releasing the smell of pizza.

Unfortunately, Heilig was unable to find enough funding to continue developing the Sensorama. However, the device’s immersive experience was something future VR experiences would try to emulate.

2. Millions of Portable VR Devices Have Been Sold

Some of the most popular virtual reality products ever sold were carried around by billions – smartphones. While some mobile VR experiences like Samsung’s Gear VR and Google Cardboard have been discontinued, there are still smartphones capable of VR.

For many, smartphones were the entry point for VR experiences, allowing them short, small tastes of what was possible, and encouraging them to invest in more powerful hardware.

When you think of VR, you probably think of someone with a headset strapped on. But truly immersive VR is more than just a headset. It often involves third-party accessories that can enhance the VR experience.

More Than a Dream

For decades, virtual reality was a dream, or at best, a work-in-progress. Virtual reality technology still has a long way to go. But as these facts show, it’s clearly more than science fiction.

If you liked this article, check out others in our Tech section. 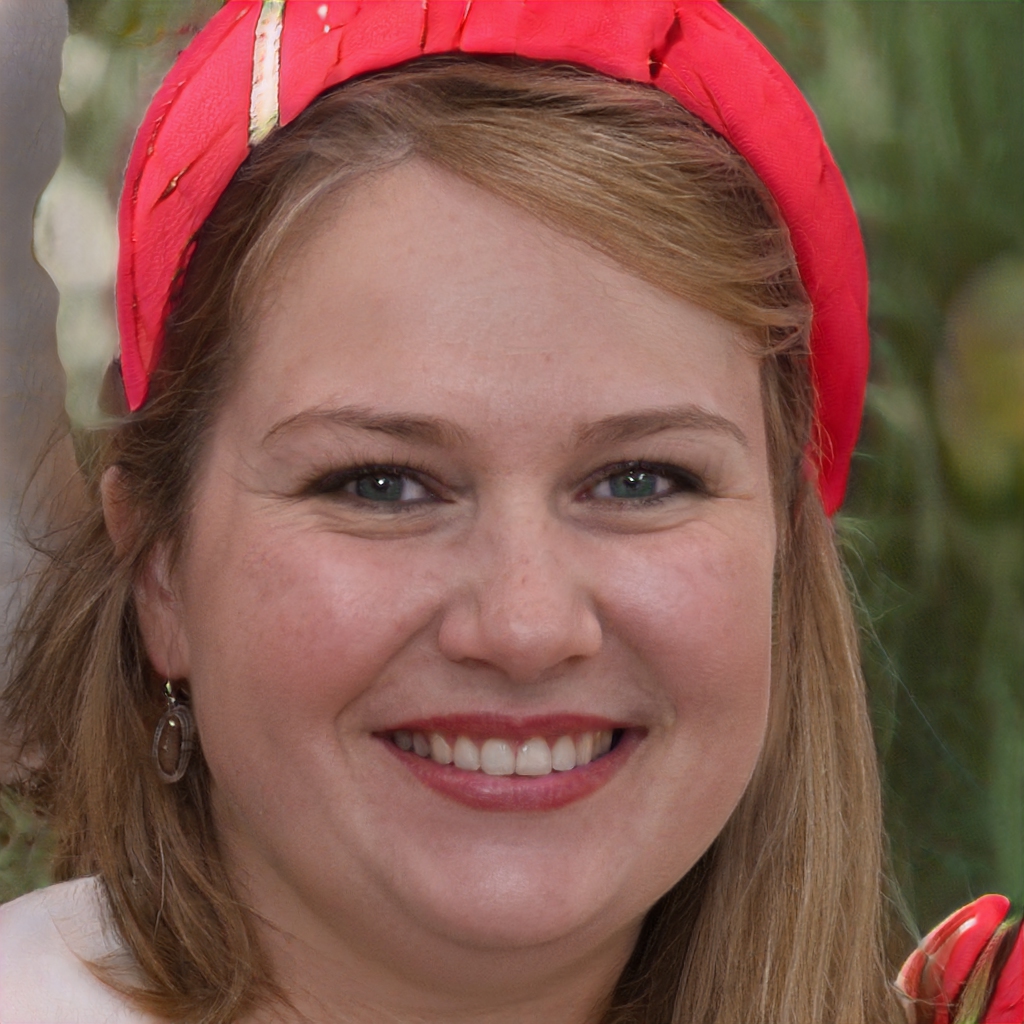 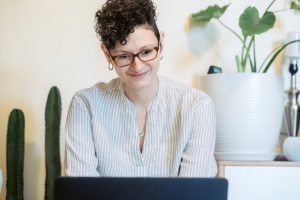 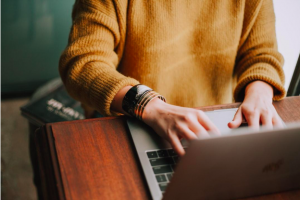